This was the temperature in my garden (in the shade), same thermometer, around lunchtime on Friday 25th May:

Ok, so it's not the same time of day, but the daytime/nighttime temperature difference where I live, particularly at this time of year, is usually just a few degrees... 10oC tops.

A week of summer in May does wonders for growth in the kitchen garden. 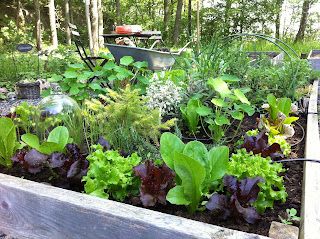 An entire week of sunny days with temperatures around 28oC (83oF). It's been absolutely magical.

But I wonder what all these optimistic plants, who now think they live in the Mediterranean, will do when the temperature drops back down to a more seasonal 9oC (48oF) tomorrow...

Who's digging holes in my raised beds?

I've been so pleased with my kitchen garden this year. Not only is it looking productive, neat & tidy and relatively weed-free (apart from the ones I'm allowing to grow, such as borage and poppies), but I'm also hoping it's going to be really pretty this year!


However. Someone has been messing with me. A few days ago, having skipped joyfully down to admire my artwork, I was devastated to find lots of little mouse-sized potholes all over the peas & flowers bed! :'( They'd even dug up several nasturtiums, I think they'd been having a munch on the roots.


I didn't take any photos of the pothole damage because I just got started repairing it all straight away.


I think I managed to salvage most of it, but it's spoilt the joyful anticipation I feel every time I trot down to the kitchen garden. >(

I have spotted several field mice hopping and skipping about down there among me veg, but we also have a LOT of birds, living in the woods as we do. In particular a noisy, but beautiful, male pheasant that struts around the garden almost every day, as well as lots and lots of pigeons.

Sorry, but I can't help myself, I just have to show off with these utterly gorgeous tulips...

I hate leaving my flowerbeds, kitchen garden and greenhouse at this time of year. Not only do I miss out on the wonder of seeing the garden change by the day, but everything's so tiny and fragile, the slightest drought/drench/heatwave/chill can really mess with my plans.

Luckily though everything survived, thanks to a few milder days and a very helpful friend.

The south-facing flowerbed was completely transformed into a vibrant jungle of tulips & perennials.

Growth in the kitchen garden wasn't quite as overwhelming, probably due to the warm, dry weather. But it was all in need of a jolly good drink!

There was a problem with the watering system in the greenhouse, but thanks to our friend Johan's determination (and stupidity - he stuck the v. v. grimy hose in his mouth to get the flow going again... bläääää!) it's all looking fabulous.

1. Rosemary and lavender gone wild.
2. Gorgeous little avenue-style cul-de-sac with fabulous tall pines teetering above the wall and palms across the way.
3. Beautiful rustic doorway a few doors down from our holiday house. 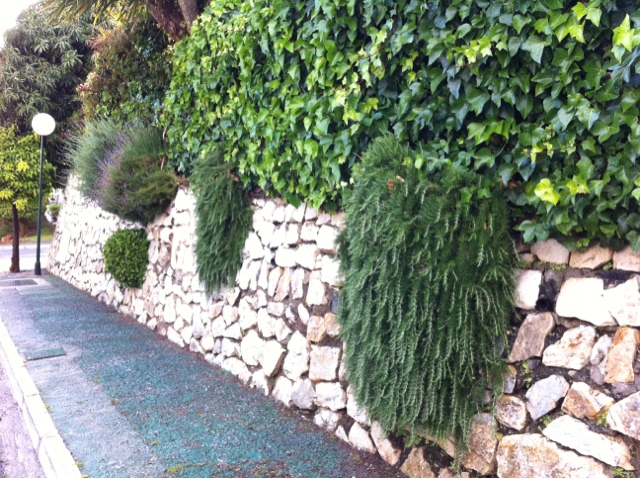 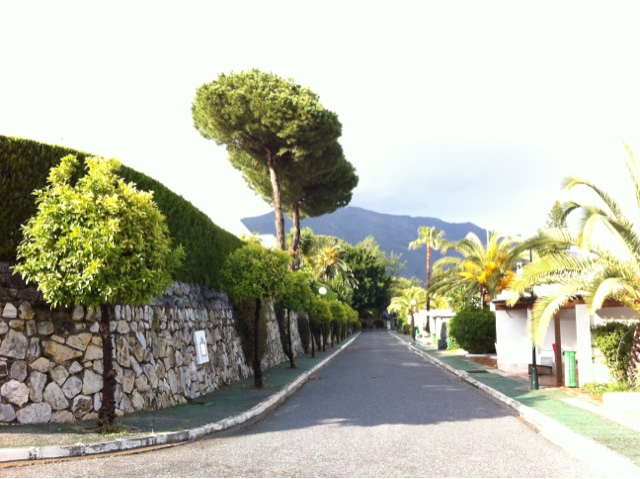 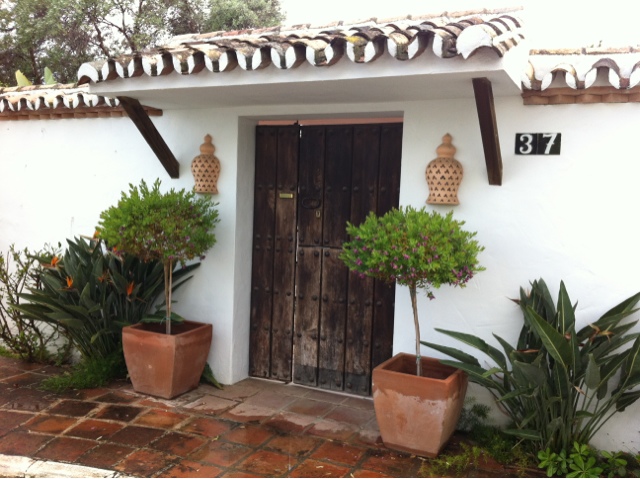 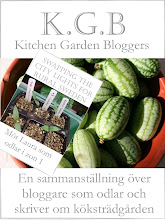 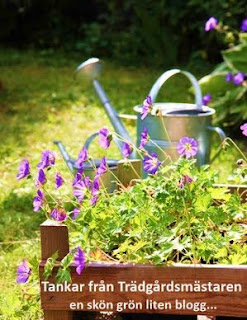